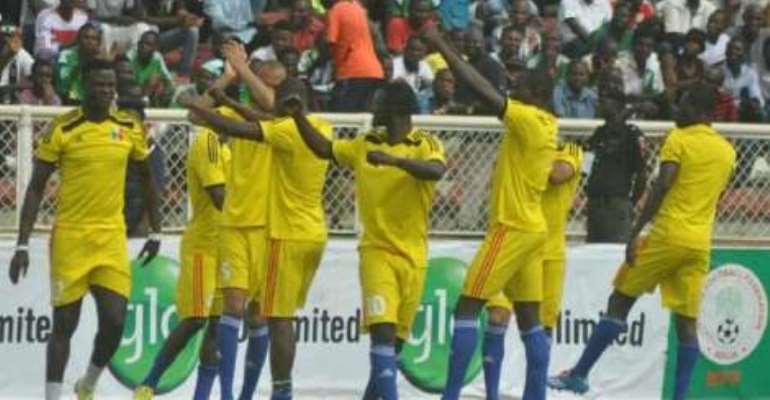 Chad has withdrawn from the ongoing 2017 AFCON qualifiers, citing financial constraints as their reason for pulling out.

Former Cameroon captain Rigobert Song's side were set to take on Tanzania in their return leg match on March 28, having lost the first leg at home 1-0 last Wednesday.

CAF has since responded to Chad's withdrawal, announcing how Group G will now pan out while handing the central African country a hefty fine.

Chad has been fined $20,000 for pulling the plug on its campaign.

Chad were sitting at the bottom of Group G with no point from three losses to Egypt, Nigeria and Tanzania. These results will therefore be nullified according to CAF rules and regulations.

That leaves table leaders Egypt with four points, ahead of Nigeria in second with two and Tanzania with one. Egypt and Nigeria face off in a highly billed fixture in Alexandria on March 29.