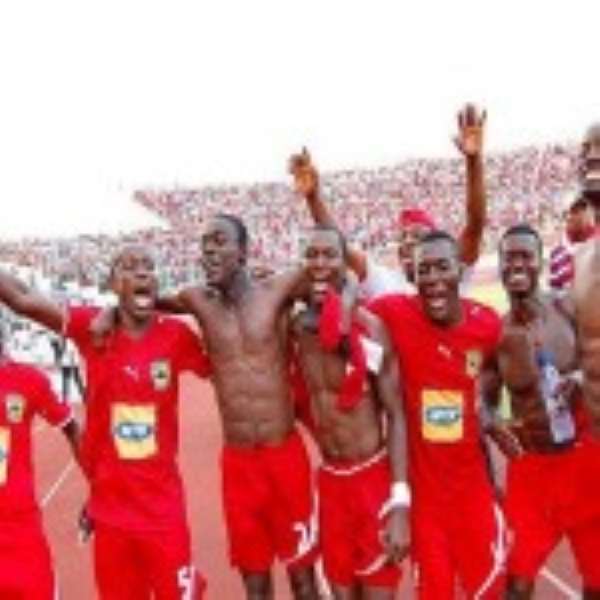 Reports emanating from Kumasi suggest that Asante Kotoko are brimming with optimism as they host Sekondi Hasaacas at the Baba Yara Stadium this evening.

Tagged a must win among the playing as well as the technical wing of the team, it offers the Porcupine Warriors yet another home opportunity to make amends after their poor start of the competition.

Still licking the wounds of the 0-2 loss at the Golden City Park to Berekum Chelsea barely a week ago, there is every indication that the David Duncan men are bent on picking all the points at stake.

Interestingly, Kotoko face Hasmal's deadly striker, Eric Bekoe, a household name in the Garden City following his exploits during his stint with the Red Army.

Kotoko are yet to record a win this season after four games, raising sharp tongues among their teeming fans. They have recorded two draws and two defeats and indications are that Hasaacas appears to be the sacrificial lamb in today's clash.

Captain of the side, Amos Frimpong has said ahead of the game that, “I really think that this is a must win game and we will all have to play above ourselves.”

“It's not that easy the kind of start we have had but we have to look at the positives.”

“The game is a must win and we all are putting up efforts to make it happen for the fans.”