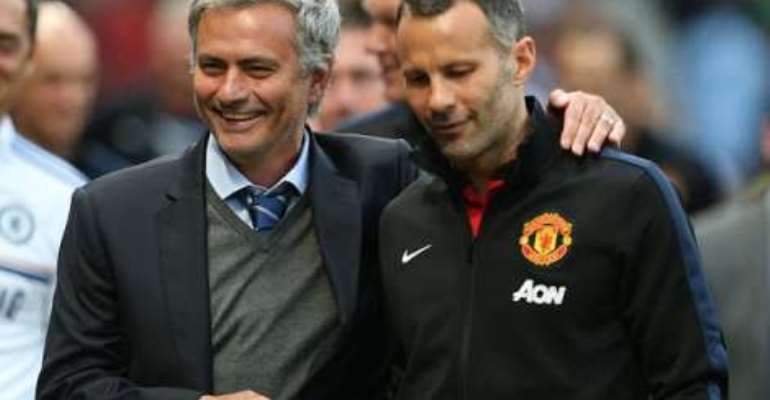 Jose Mourinho has confided to close friends that he will be the next manager at English Premier League club Manchester United, according to a report by Sportsmail. 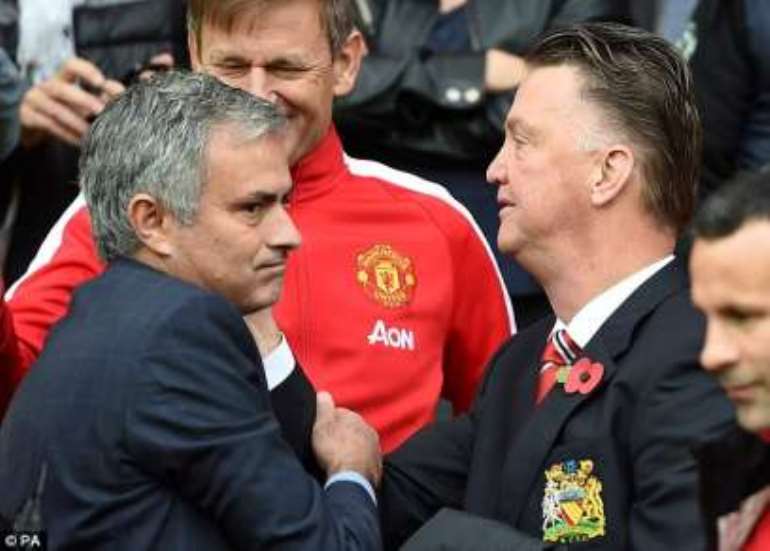