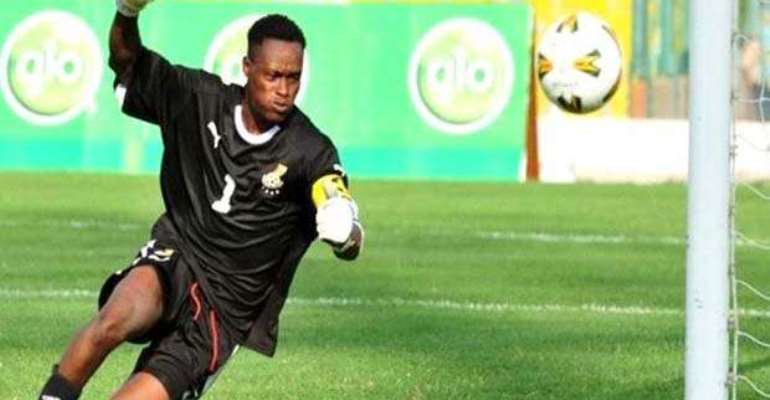 According to the former national goalie, his former side might face goalkeeping problems in the league should the club's current number one gloves man Soulama Abdoulaye gets a call-up into the Burkina Faso national team.

Adjei has raised questions regarding competition at the club's goalkeeping department insisting the other goalkeepers which include Samuel Akurugu and Seidu Matawakilu can't give the Burkinabe import the needed competition.

Soulama since joining the former premier league champions last season has enjoyed a lot of playing time in the post which the 32 year-old former Black Stars goalie believes it is bad for the club to be relying on the ageing goalie.

The Phobians will host New Edubiase in their 2015/16 Ghana premier league opener at the Accra Sports Stadium.