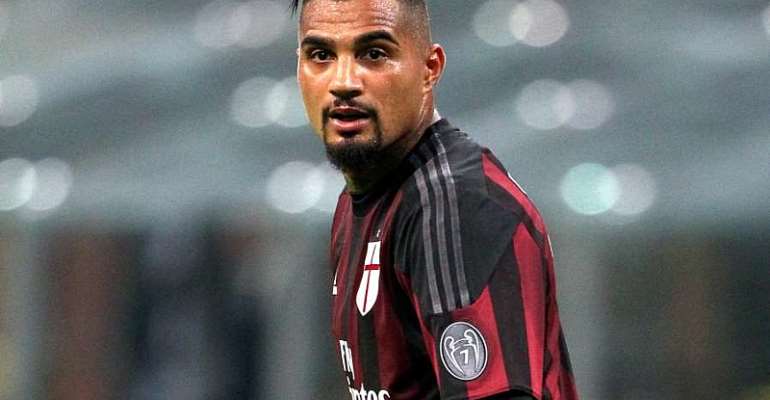 Ghana international Kevin Prince Boateng is in line to get a contract extension with Milan after playing only five games for the club.

The former Schalke man has five games under his belt since returning and has looked sharp in all the games.

Reports from Italy are that Milan are contemplating on extending Boateng's six months contract after he showed tremendous professionalism and exemplary leadership both on and off the field.