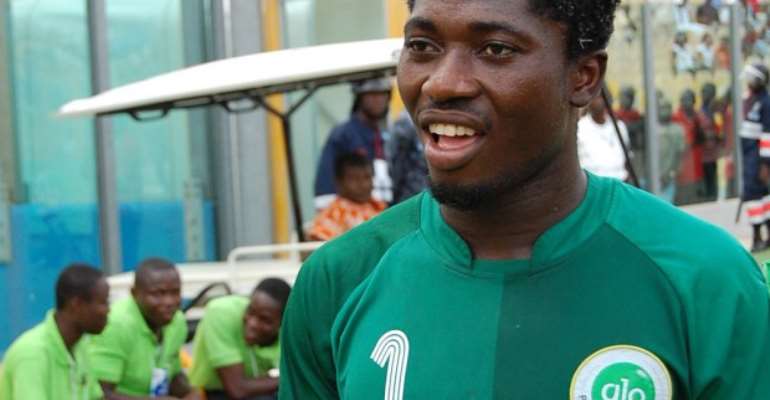 McCrathy who has been without a club since leaving Hearts of Oak two seasons ago will be playing for Coach John Killa's men in the coming season.

'I have signed a year deal with WAFA on the transfer deadline day because they are my former employers and I'm happy to join them', McCarthy is quoted by Gazzetta sports

'I have been without a club for the past two seasons and my return to WAFA will offer me the opportunity to relaunch my career again.'