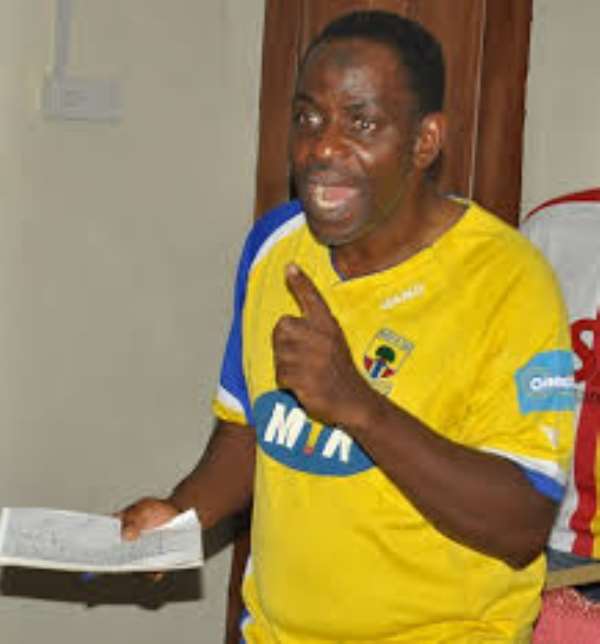 Hearts of Oak legend and former Black Stars forward Mohammed Polo has revealed that he nearly quit playing football because of his former class teacher at Kotobabi K7.

Polo who was a regional and national youth player during his teenage stages says that he was hated by the said teacher for his exploits as a footballer and the crowd he pulled at that time.

The 1978 Afcon winner added that he was only encouraged to move on because of his passion for the game and encouragement from his headmistress.

The Dribbling Magician disclosed that the class teacher [deceased now] always punished him when he returns to school from national assignments.

'This teacher [deceased now] nearly forced me to stop playing football. He intentionally hated me because everybody was praising me because of the skillful play. My headmistress saved me.'

'I was part of the regional football team and anytime we go on a national assignment, he will beat me mercilessly upon my return,' Polo said.

'He nearly repeated me once because I did not do end of term exams meanwhile my class exercises were excellent. My headmistress insisted that I went in the name of the school before I was promoted.'

'At a point in time I thought of stopping football but my love for the game was overwhelming. So I couldn't but I thought of it.'

Polo eventually became a member of the 1978 Black Stars squad that won their third Afcon for Ghana as well as winning many titles with Accra Hearts of Oak.