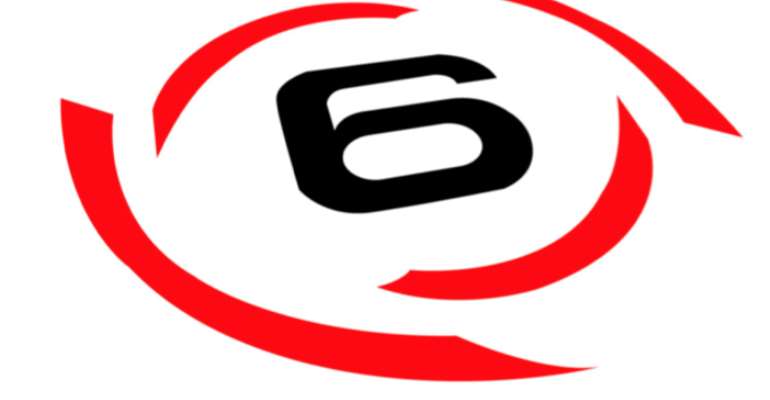 Organizers are considering changing kick-off times for the FirsTrust GHALCA 6 tournament after the opening day was disrupted by floodlight hitches.

The second match on Tuesday was delayed as both Hearts of Oak and Aduana Stars had to wait for close to an hour after the lights went off on the 13th minute.

Despite the match ending successfully, GHALCA and their sponsors agreed on changing kick-off times for rest of the tournament matches to avoid subsequent power problems.

The change in kick-off times have affected following matches of the FirsTrust GHALCA Six tournament: