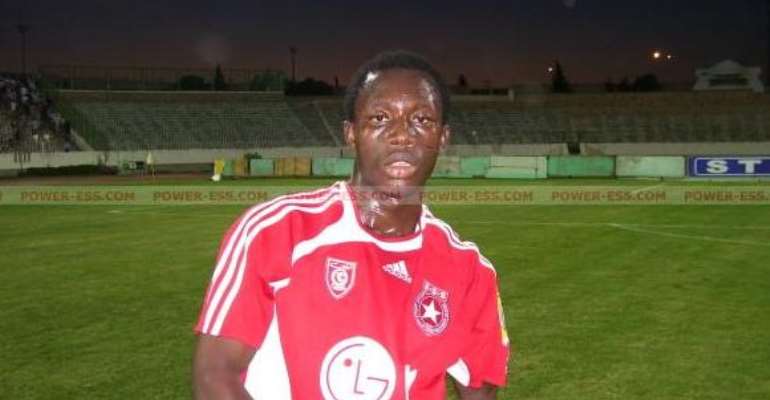 Former Ghana U 17 striker Saddick Adams has revealed his readiness to restart his career with Berekum Chelsea in the coming season.

He rejoined Chelsea this summer after signing a two-year deal with the Berekum based club.

Adams has spent the three seasons alternating between the Arabian Peninsula and the Europe with no major success.

After returning to Ghana the lethal forward says he is looking forward to exploding in the coming season.

'I think I am doing a lot of talking but I am just waiting for the season to start,' Adams told GHANAsoccernet.com

'I have been through a lout in my career and a lot went into my decision to join Chelsea so let's just wait and see.'