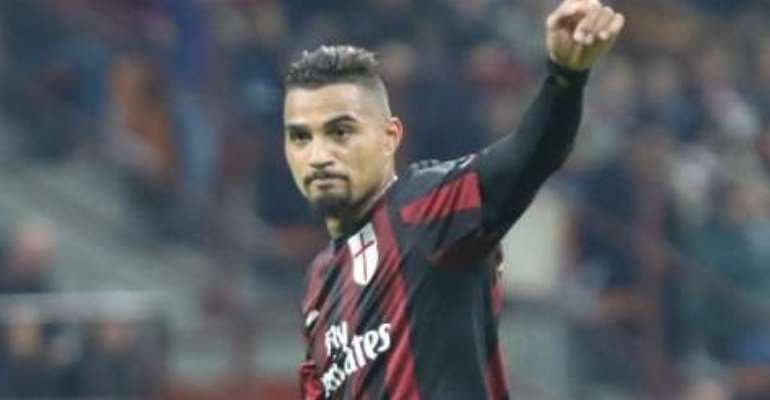 Boateng - who moved to Schalke from AC Milan in August 2013 - is expected to sign a two-year contract with Milan and has already been training and playing in friendlies with the Serie A outfit for over two months.

The Ghana international was suspended by Schalke following May's 2-0 defeat at Cologne, with the club blaming a "lack of mutual trust" and informing Boateng he could find a new club.