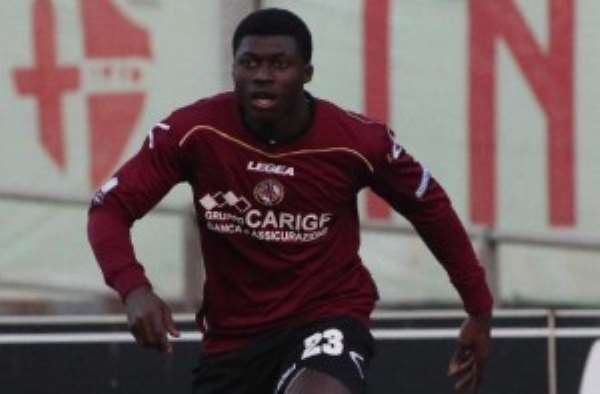 Sergio Floccari opened the scoring for the visitors in the 34th minute before Luca Toni pulled parity five minutes later.

Duncan, who replaced Lorenzo Pellegrini eight minutes from time, was thrilled with picking a valuable point.

"It was a tough match but we managed to find a major draw," he said

"We are doing well and we arrive at the park with a great ranking.

"Now we need to rest before returning to work as we are doing now. "