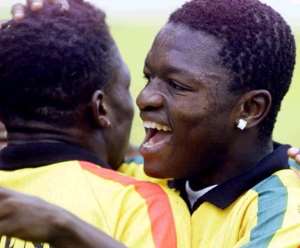 Ghana caretaker manager Sam Arday has picked eight-home based players for the World Cup qualifier against DR Congo on 10 October.

Included in the list are Asante Kotoko goalkeeper Goerge Owu, defender Daniel Ouaye from Hearts of Oak and and midfielders Eric Gawu and Hamza Mohammed from King Faisal Babes.

Arday, who was put in temporary charge of the Black Stars after the resignation of Mariano Barreto, is expected to step down after the game against the Simbas.