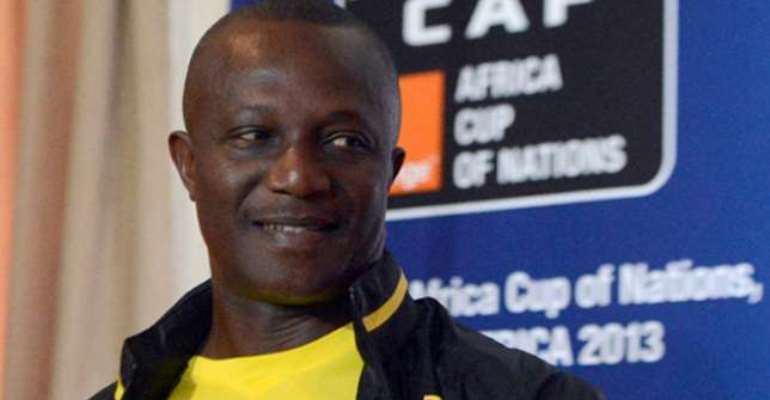 Kwesi Appiah has began talks with the Sudanese Football Association to become their new national team coach, according to reports in the Sudanese media.

This follows the resignation of the long-serving Mohammed 'Mazda' Abdallah, in charge since 2007, who resigned on Monday.

The decision came immediately after the Nile Crocodiles were crushed 4-0 against Gabon on matchday 2 of Afcon 2017 qualifying this weekend.

Appiah, who has been in Ghana for the last several days to attend the funeral of ex-national team striker George Arthur, will leave the country as soon as possible to start talks.

The Sudanese FA have already stated the intention to name a stand-in boss by the end of the week, and the Ghanaian has been mentioned as a possible candidate.

With credentials including being an assistant of the Black Stars in addition to leading Ghana to two AFCON tournaments and a World Cup, Appiah has big respect in the horn of Africa.

Indeed, his stock in Sudan has risen after being sacked by his home country last September following two years in charge since April 2012.

He was already known in the country because he supervised two Ghana defeats against Sudan in qualifiers. And just three months after leaving the Ghana job, Kwesi penned a deal with top flight side Khartoum SC.

The capital-based side is currently third in the Sudanese premiership after 23 games.

Sources in Sudan say the team have received an official request from the Sudanese FA for talks with the 55 year old.