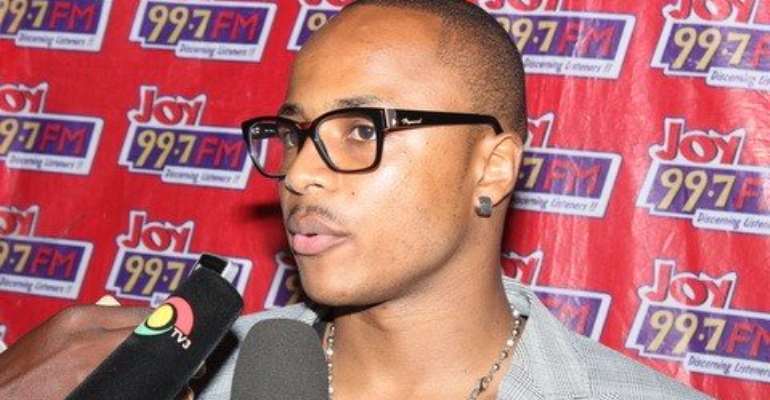 Ghana star Andre Ayew may see his imminent move to Roma see the light of day as rumours of a Gervinho departure intensify in European media.

According to reports, Arabian Gulf League side Al Jazira are offering megabucks for the Ivorian star Gervinho. The player is currently on 2.9m euros in annual wages at his club Roma but according to France Football , the Abu Dhabi team want the winger.

But he still has three years left on his current contract with Roma, who may be willing to let him go if the money is more than reasonable.

The 28-year-old, initially a hit with the Italians when he signed from Arsenal, has had a tepid second half of the season chiefly because of injuries. Roma value Gervinho at 15 million, according to Italian media.

The Ivorian may be tempted to move to the Gulf club who also have Burkina Faso winger Jonathan Pitroipa playing with them.

Andre replacement?
If there is any truth to rumours of problems between Roma manager Rudi Garcia and the club's hierarchy, then a separation could make Gervinho's departure even faster. It's widely known that Gervinho and Garcia have been very close since their days at Lille, before the Ivorian moved to Arsenal.

Meanwhile Ghana star Andre Ayew is one of the players reportedly being lined up as a possible replacement for Gervinho, according to La Gazzetta dello Sport of Italy.