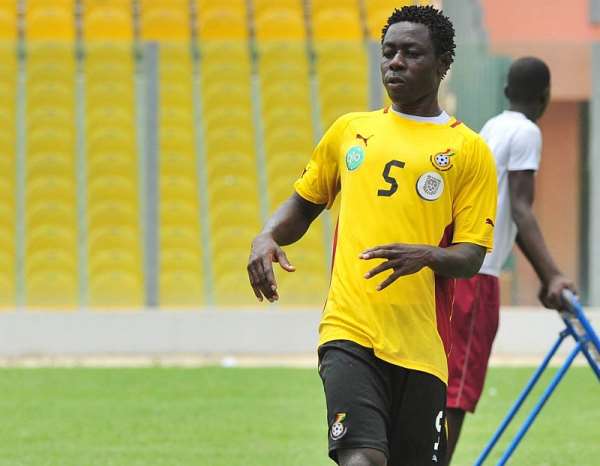 According to GHANASoccernet.com sources, the centre-back was signed on the recommendations of new coach David Duncan, who worked with the player at Sekondi Hasaacas.

Addo was available on a free transfer after parting ways with Cypriot side Ermis FC Aradippou.

Formerly of Ukrainian side FC Zorya, the 25-year-old was named in Ghana's squad in June 2012 for the double 2014 FIFA World Cup qualifiers against Lesotho and Zambia but never made it to the bench.