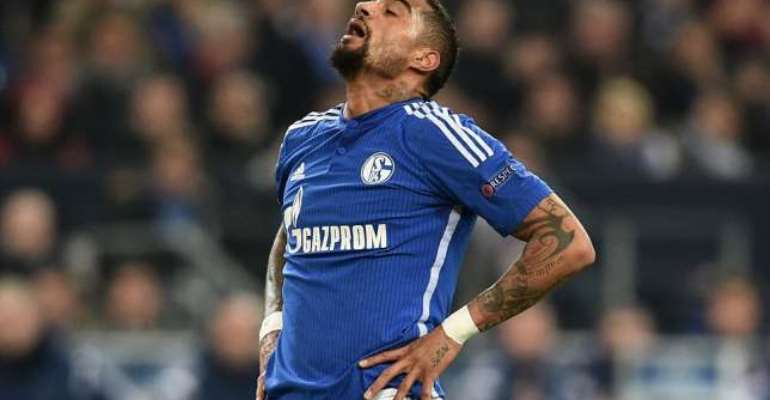 Kevin-Prince Boateng was in action for German Bundesliga club Schalke 04 on Saturday as Roberto Di Matteo's side continue to struggle in the league.

Schalke 04 have now won just a single game in six in the German Bundesliga after failing to beat visiting team Bayer Leverkusen on Saturday.

Karim Bellarabi scored the only goal of the game in the 35 minute to hand all three points to Leverkusen in the 1-0 victory.

Kevin-Prince Boateng was introduced into the game in the 42 minute when his side were already down by the goal, replacing Leroy Sane.

Schalke 04 are fifth in the German Bundesliga with 39 points from 26 games.