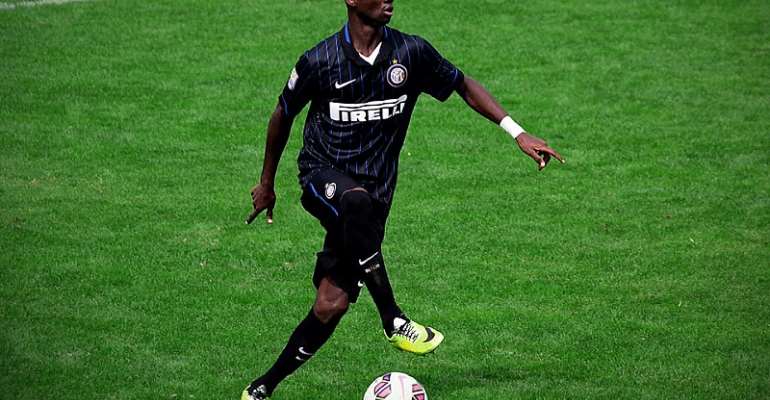 Inter maintained the upper hand throughout the first half but were unable to add to their advantage before the interval.

Verona came out after the restart with the bit between their teeth and the Nerazzurri realised that a second goal was needed to kill the game off.

Unfortunately opposition goalkeeper Gollini was in fine fettle between the sticks, first keeping out Rocca's free kick and then Sciacca's header on the hour mark.

A minute later Cappellezzo beat Radu with a flicked header and Verona were back in the game.

Not to be outdone, the Nerazzurri set about finding a way to restore their lead with a real sense of purpose. Palazzi tried his luck with a long-range effort but Gollini's rich vein of form (he was later named goalkeeper of the tournament) showed no signs of abating.

Then, with two minutes of regular time remaining, Inter snatched the winner they so richly deserved.

Rocca drew yet another save out of the Verona shotstopper but the ball dropped for Gyamfi, who rifled into the back of the net before Gollini had time to find his feet again.

Cue explosions of joy on the pitch, on the sidelines and in the stands, where Roberto Mancini and Piero Ausilio were among the spectators.

Stefano Vecchi's boys saw out the five minutes of added time to rightfully etch their names on the 2015 trophy.