Hearts back in Africa after 10 years; La Liga, FA Cup all on Touchline 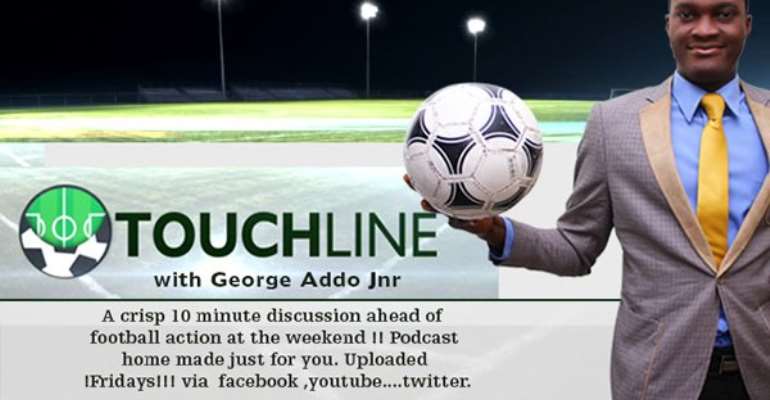 This Weekend touchline focuses on the return to Africa by former champions Hearts of Oak's after an almost 10 years hiatus. The Phobians face AS Police of Benin in the first leg preliminary round of the CAF Confederation Cup.

Rivals Asante Kotoko will also face  new life  without  Coach Didi Dramani who has been directed by the club's board to proceed on leave and there is also an English FA cup action to expect with holders Arsenal coming up against Middleborough whilst Man United  face  Liverpool.

La Liga will also bubble with action and touchline pundits Sony Nalobie and Daniel Oduro as usual shared their opinions on the expected thrills and disappointment  the weekend has on offer.