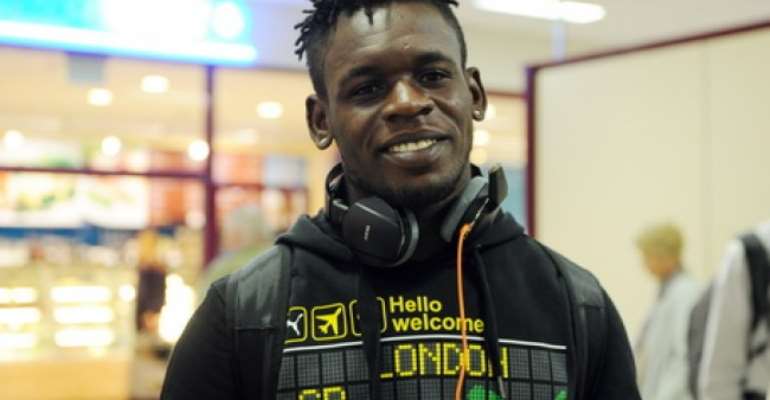 Kotoko new signing Emmanuel Clottey is available for their League match against WAFA on Sunday after receiving his International Transfer Certificate.

The 27-year-old has received his official document from Tunisian side Esperance which paves way for him to mark his debut this weekend.

Clottey is now available for selection ahead of Kotoko's must-win game against the Sogakope-based side.

The former Berekum Chelsea goal-poacher has returned to his native country to re-launch his career after failed stints abroad where he also played for UAE side Al Dhafra.