Goalless: Asante Kotoko held by All Stars in Wa 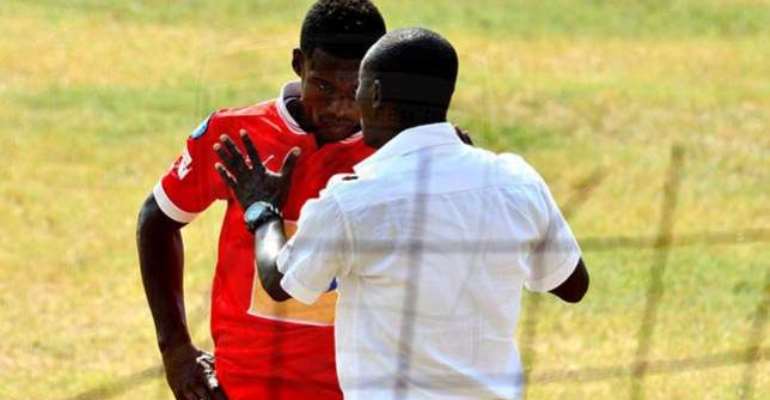 Ghana Premier League champions Kumasi Asante Kotoko were held to a 0-0 draw away from home against Wa All Stars on Wednesday.

The Kumasi based club who started their season on a low with a defeat against Aduana stars have now failed to claim all three points in three of their opening five league games.

The Porcupine Warriors went into the midweek league fixture at the back of the two wins but a resilient Wa All Stars who had lost just one of their four opening games ahead of the Kotoko fixture refused to give up, giving a good game to hold the champions to a goalless draw.