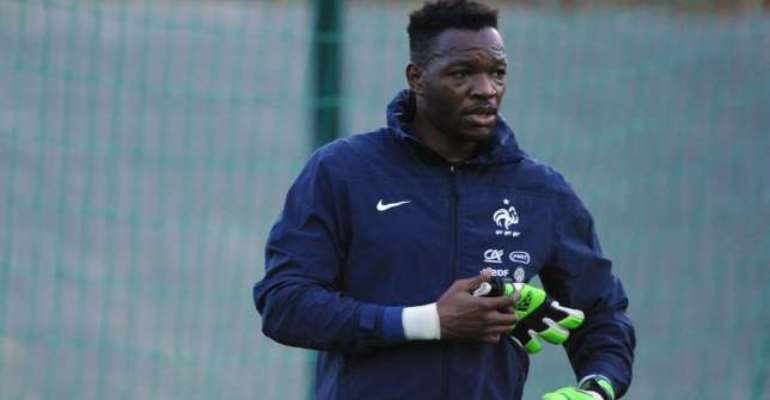 Steve Mandanda is sure Marseille will overcome a poor start to 2015 and reinvigorate their Ligue 1 title ambitions.

Marseille were the early pacesetters in France, losing just three of their opening 17 league matches.

Marcelo Bielsa's men have since lost three of the past five, including a disappointing 2-1 reverse at Nice last Friday.

However, goalkeeper Mandanda has no doubt that Marseille - who sit four points behind leaders Lyon - have the talent and character in the squad to rediscover their early-season form.

"We are aware that since the beginning of January things have been a bit harder," he told Marseille's official website.

"We knew it [a dip in form] was coming. All teams have a dip in the season, Lyon and PSG have one too.

"We must be positive and get back on track. I know it will pass and we will get back to our best. Everyone just needs to find their own level."