Grant: We were better than SA 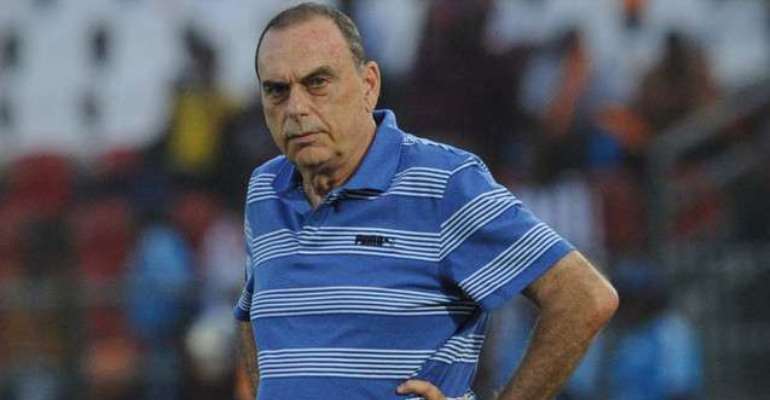 Ghana were well worth the 2-1 win against South Africa last night to qualify for the quarter-finals of the Africa Cup of Nations, according to head coach Avram Grant.

The Bafana Bafana took the lead in the first half but Ghana dominated the second period, hitting back via strikes from John Boye and Andre Ayew to advance to the next stage as winners along with Algeria, who beat Senegal 2-0 in a simultaneous fixture.

Ghana had lost their first game against Senegal, leading many to question their credentials, but Grant says they deserve to finish top.

"We deserve it because South Africa were not better than us,' Grant said after the match.

'We have finished first in the group of death, which is not bad."

'After losing the first match we showed great attitude in the second and continued along the same lines [last night]."

"We started the match very well with two or three good chances. We had the match in our hands. I am very happy that the players showed, just as in their last match, a good spirit and good attitude,' Grant added.