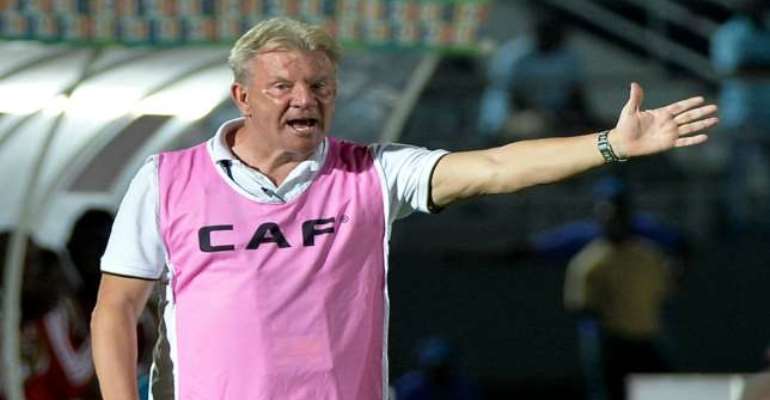 Paul Put bemoaned Burkina Faso's misfortune after they crashed out of the Africa Cup of Nations following a 2-1 defeat to Congo on Sunday.

Burkina Faso were beaten finalists in the 2013 AFCON, but bow out after picking up only one point from three games to finish bottom of Group A two years later.

A downbeat Burkina Faso coach Put was left to reflect on what might have been following his side's early exit.

"We were knocking on the door but did not enter. The two teams people were expecting to qualify from this group, Burkina Faso and Gabon, failed to qualify.

"Burkina Faso and Gabon has the same quality. There is still a long way to go."