We need to improve: Valencia must bounce back says coach Nuno Espirito Santo 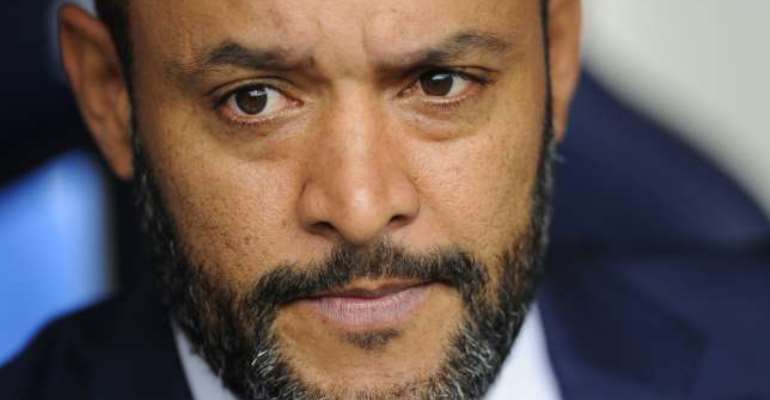 Valencia were second before the weekend's matches but a shock 3-0 defeat at the hands of Deportivo La Coruna, who had lost their previous four games, saw Nuno's men slip to fourth.

The loss was Valencia's first of the La Liga campaign.

Poor defending cost the visitors at the Estadio Municipal de Riazor with Jose Luis Gaya scoring an own goal in the 36th minute after his team-mate Shkodran Mustafi turned the ball towards Valencia's net from a corner.

Valencia then failed to deal with a long ball just seven minutes later, which saw Lucas Perez pounce and score from a tight angle, while a poor pass out of defence with 11 minutes remaining allowed Toche to convert La Coruna's third goal.

"Overall, it was a bad game and a bad day," Nuno said after the match.

"But I have nothing to blame regarding the availability of my players."

Nuno added Valencia would have to be "tougher" when they host 18th-placed Elche on Saturday, arguing his team will not deserve to qualify for next season's Champions League if they lose successive matches.

"A team that wants to be in the Champions League will not have two losses in a row," the Portuguese coach said.

"When you have a game like this you have to sit down later and work on being tougher."