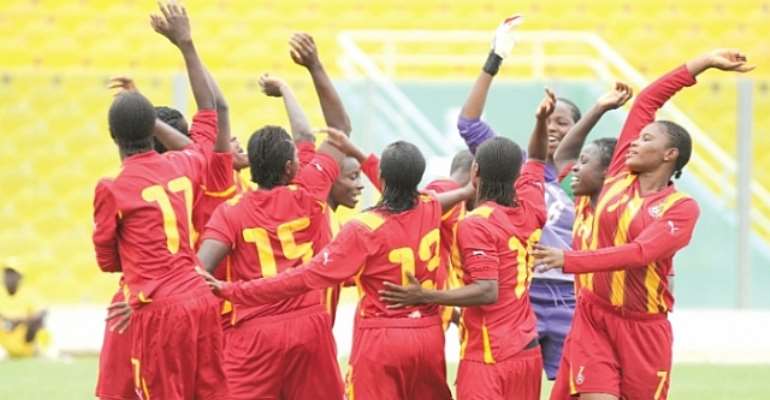 Ghana FA boss Kwesi Nyantakyi has revealed his outfit has expended over GHS 36m on the various national teams since 2006.

This revelation was made when the GFA boss made his highly anticipated appearance before the Presidential Commission gathering facts about Ghana's disastrous campaign at the 2014 World Cup.

Though the state is the major financier of the various national teams including the Black Stars, the Ghana FA President revealed his association have been doing their bid to alleviate the burden of government.

The bulk of the Ghana FA's financial support is concentrated on the long camping of the various junior teams at the Ghanaman Soccer School of Excellence in Prampram.

“We [always] fall on our reserves; we look for the money wherever it is and it will not stop,'' he told the Commission.

“The first source of funding for the national teams is the state; and the state funding is specific- for payment of recurring expenses, camping expenses, etc ,” the FA boss said.

“The state does not fund the long stay in camp, it is funded by the GFA and its sponsors.”

Nyantakyi's revelation surprised many present at the commission hearing as the Ghana FA is considered by many as always going to the state for funds for their expenditure.