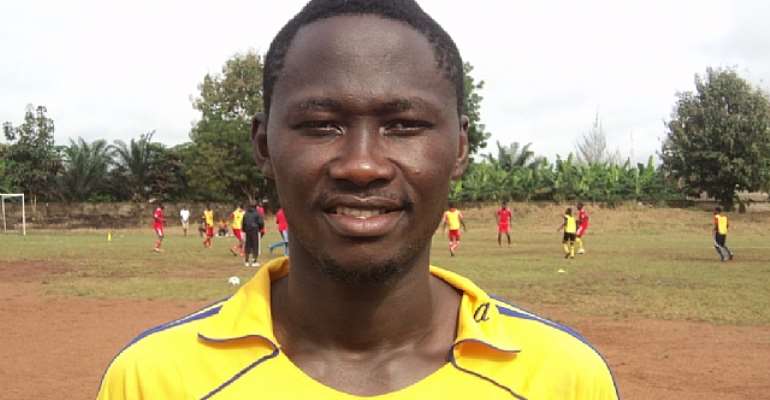 The 27-year-old returned to Ghana two weeks ago after rejecting an offer from Lebanese side SC Tripoli.

Bekoe had an agreement to sign for Great Olympics before leaving for the Middle East but he is yet to put pen to paper.

“If all the clubs chasing me don't show any seriousness I will be hoping that I will get a decent club locally like Hearts of Oak, to play for, because I personally think they have a rich history when it comes to Ghana and African Football,” Bekoe told sportscrusader.com.

His career has been hampered by injuries and had to sit out the entire 2013/2014 season as a player of Berekum Chelsea.

Bekoe played for Asante Kotoko and emerged top scorer in the 2007 season.