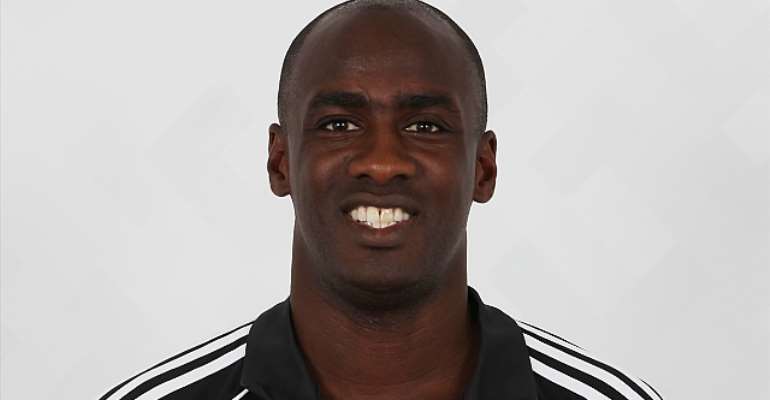 Ex-Ghana midfielder Otto Addo is interested in becoming the next Black Stars coach.

According to a Graphic Sports publication, sources close to the Hamburg U19 coach say he would consider putting in his application.

He was hired as a scout for Ghana during the 2014 FIFA World Cup finals.

He played at the 2006 World Cup finals in Germany.