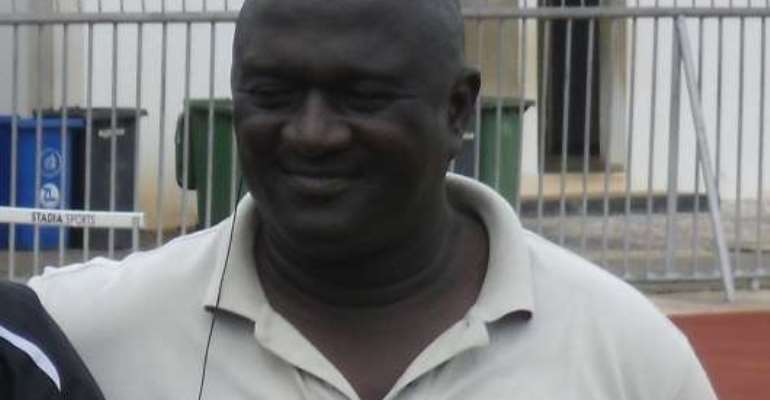 Sarbahn Quaye is determined to end Hearts of Oak's wait to recapture the league from rivals Asante Kotoko joining the Phobians as a team manager.

His highest motivation for returning to Hearts was to win the Premier League title which has eluded the Phobians in the past three seasons.

Sarbahn told Graphic Sport: 'I have challenged myself to help Hearts to win the league title again and have already started psyching up the players towards that.'

'I won the league five times with Hearts, in addition to winning the maiden CAF Confederation Cup in 2004 before leaving in 2009. I want to help Hearts to reclaim the league title from Kotoko in the coming season.'

Sarbahn will also assist the club's new assistant coach, Stephen Abugri, who takes over the team today until a substantive head coach is appointed to replace Mohammed Ahmed Polo.