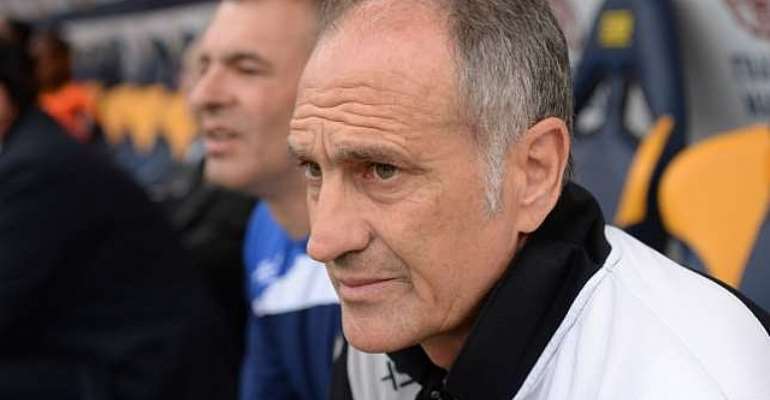 After four years in charge, Prandelli - new coach of Galatasaray - resigned following Italy's failure to qualify for the knockout phase of the FIFA World Cup in Brazil.

Italy finished third in Group D behind Costa Rica and Uruguay after losing to the South Americans in their final fixture last month.

With the national team on the lookout for Prandelli's successor, Di Natale has thrown his support behind Guidolin, who stepped down as coach of Udinese at the end of last season - a position he had occupied since 2010.

"After a 30-year career he would be a good man for the Nazionale," Di Natale told reporters of the 58-year-old Italian.

"He has a lot of qualities, he would deserve it.
"He is ready for Italy, he would be happy if the federation choose him."