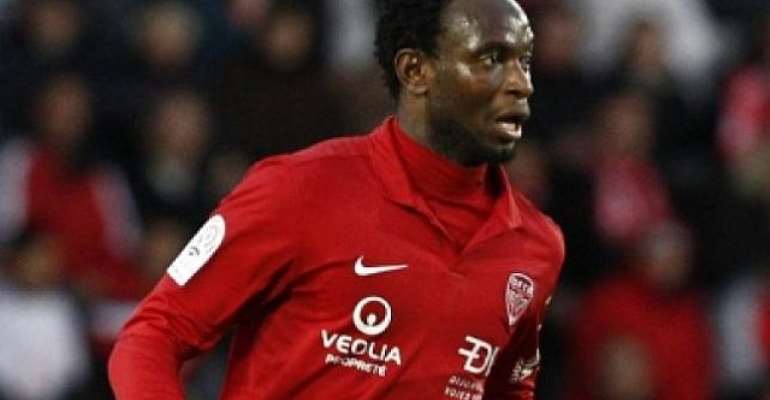 The 27-yar-old, who only signed a new deal at Belgian giants KRC Genk,  has gone under the knife with his return date unknown.

The Ghanaian international has been a steal in midfield for the side and rewarded with an improved offer due to his sterling display last week.

The absence of the enforcer will be a major blow to the side as they kick-start their preparations for the upcoming season as he is highly regarded as their key man.

Kumordzi re-joined his colleagues last week after spending some holidays in his native country.