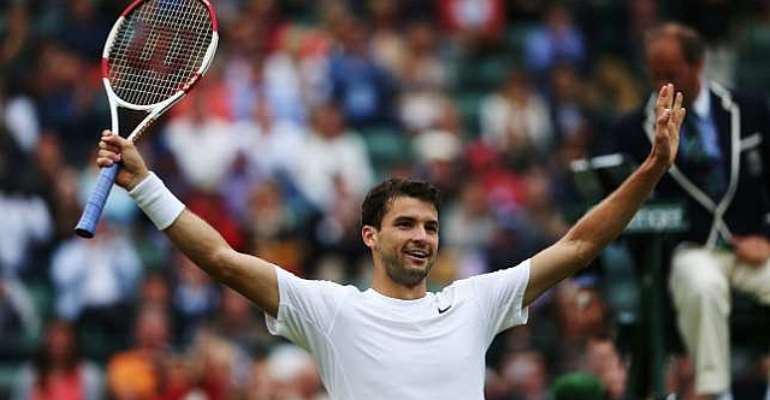 Andy Murray's reign as Wimbledon champion came to an end in brutal fashion after he was beaten in straight sets by Bulgaria's Grigor Dimitrov.

Murray, who defeated Novak Djokovic in last year's final to become the first British man to win the singles title in 77 years, was swept aside 6-1 7-6 6-2.

Dimitrov, seeded 11th, will play either Novak Djokovic or Marin Cilic in the semifinal.