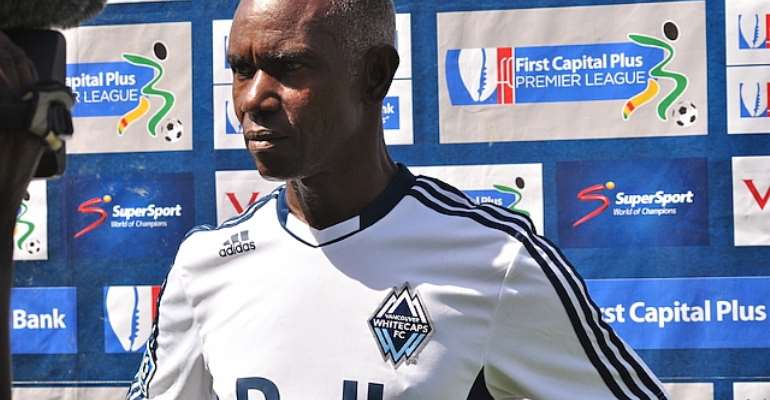 Out-of-contract Herbert Addo says he is ready to join any club in the Ghana Premier League who will meet his demands.

He took over from Kenneth Koomson after seven matches and catapulted them to sixth place on the table.

Addo's contract with Allies run out at the end of the season and he looks like he is yearning for a new challenge.

“My contract with Inter Allies ended after the season,” he told Graphic Sports.

“I am free to move to any club provided the offer is good and satisfactory.

“With coaching as my job, I am ready for any club and not targeting a particular one.”

Addo guided Aduana Stars to win the Ghana Premier League on their debut season in 2010.