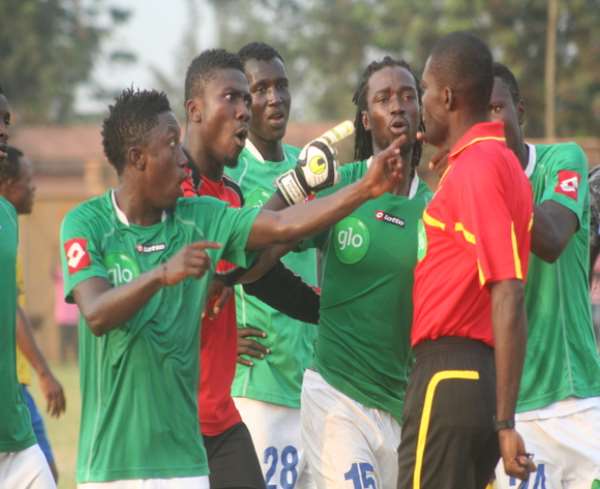 Aduana Stars boosted their relegation survival chances after holding Heart of Lions to a 1-1 stalemate in the Ghana Premier League on Wednesday afternoon.

A Godfred Saka well-struck second-half penalty in the second-half helped the Fire Club to pick a vital away point at the Kpando Park.

Lions, who are second on the log, were hoping to tighten their grip on second place with victory but a determined Aduana Stars side halted their winning run and ensured their position remain shaky.

Mohammed Razel had scored first for Lions in the first-half but Aduana staged a strong performance in the second-half to snatch a vital away point from the game.