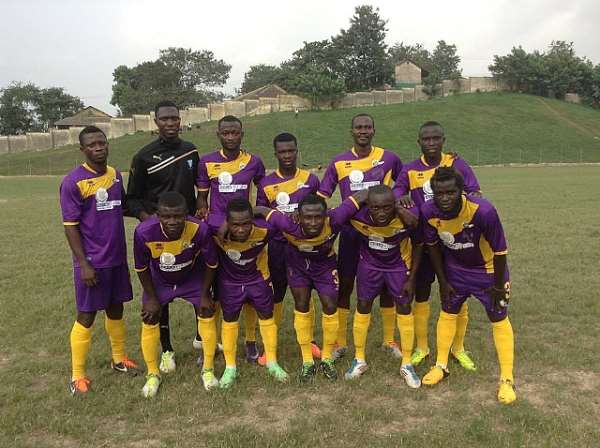 Medeama and Panthers FC will clash in the second leg of the CAF Confederation Cup match in Ghana on Sunday.

The Ghanaian side are the overwhelming favourite to advance to the next stage of the competition after winning 2-1 in Malabo.

An expertly taken free-kick from Samuel Nzemoaba and a cool finish from impressive midfielder Michael Helegbe was enough to hand the West Africans the famous win in their debut continental campaign.

The Mauve and Yellows are back in the midst where they play in front of their home fans at their adopted Essipong stadium in Sekondi.

Their Peruvian trainer Carlos Roberto Paullete has cautioned his players to eschew complacency ahead of the visit of the Equatorial Guinean side.

Panthers cannot be taken lightly despite losing at home and will also be determined to go all out away from home.

There are no injury worries for the Malabo-based side and will attempt to ruin Medeama's chances of progressing to the next qualifying round.