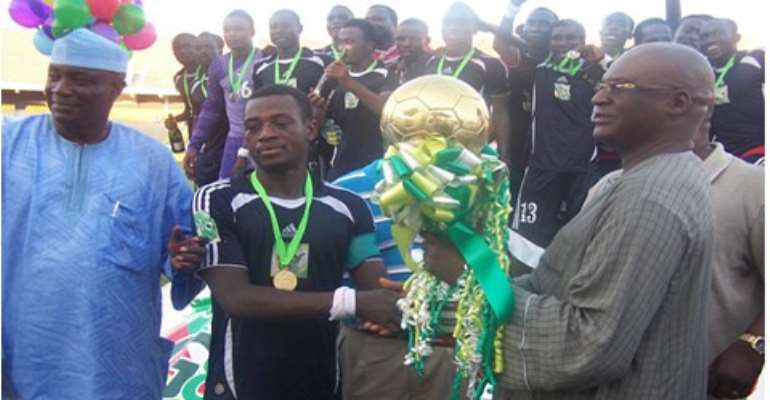 The management of Berekum Chelsea are on the verge taking  a final decision  of pulling out  from the 2014 CAF Champions League qualifiers due to the lack of funds and inexperience crop of players in their camp as close sources disclose.

The US$ 20,000 received from the Ghana Football Association( GFA) can only foot the bill for their first leg clash and  the club couldn't purchase the best of players for the campaign.

The Berekum-based side will officially confirm their pulling out to the Ghana Football Association by the close of this week as they deliberate with relocated  president Emmanuel Kyeremeh who now resides in Canada.

The 2012 CAF Champions League group stage campaigners are said  to  owe players and technical team three-months salaries and has a majority of its key players injured and have been neglected due to financial constraints.