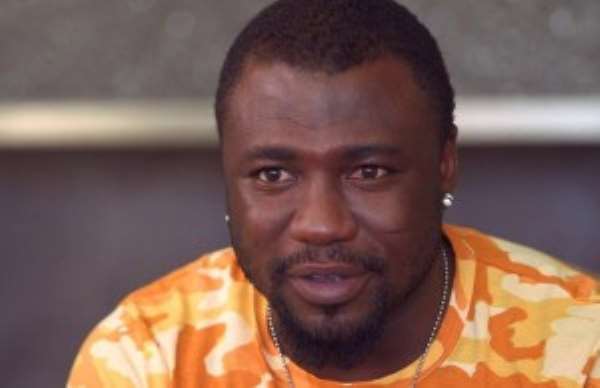 He said the inclusion of Ayew in the Kotoko squad would definitely add more bite to the club's attacking machinery.

Coach Dramani noted also that the arrival of Isaac Boakye and Larbi Coomson was a big plus to the league leaders.

According to him, Kotoko had beefed up their squad with tried-and-tested players for the second round of the league.

Coach Dramani said he was expecting Kotoko's scoring rate to improve with the purchase of the new players.

He said on radio that his players performed well to help the club finish the first round on top of the table.

Coach Dramani however pointed out that there was still room for his squad to improve when the league resumes.

He admitted that Kotoko fans were a bit demanding, as they always wanted the team to win all matches.

Coach Dramani was however full of praise for the Kotoko fans for their unalloyed support for the team.

He said Kotoko finished the first round on top of the league mostly because of the support of the fans.

'The Kotoko fans are fantastic, their support pushed us to the top of the league,' he stated.