Sagna out for Arsenal's clashes with Napoli and Man City 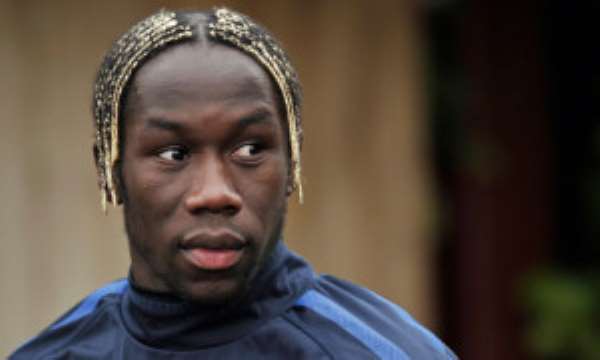 http://en.africatopsports.com/wp-content/uploads/2013/12/Bacary-Sagna-008.jpg What a blow for Arsenal! Gunners' key defender Bacary Sagna said to be suffering originally from a slight hamstring injury which ruled him out of Arsene Wenger 's last two matches, is expected to miss two extra clashes of his side.

The French international's injury is believed to be worse than originally conceived and will miss both Arsenal's Champions League clash against Napoli and their Premier League fixture against old foe Manchester City.

Sagna happened to secure a best ever defence for the Gunners. Even though his replacement Carl Jenkinson seems to be able to play his role, the 30-year-old's absence is still a big blow for the Gunners.

'Give peace a chance', ICoast ex-president tells police
21 minutes ago