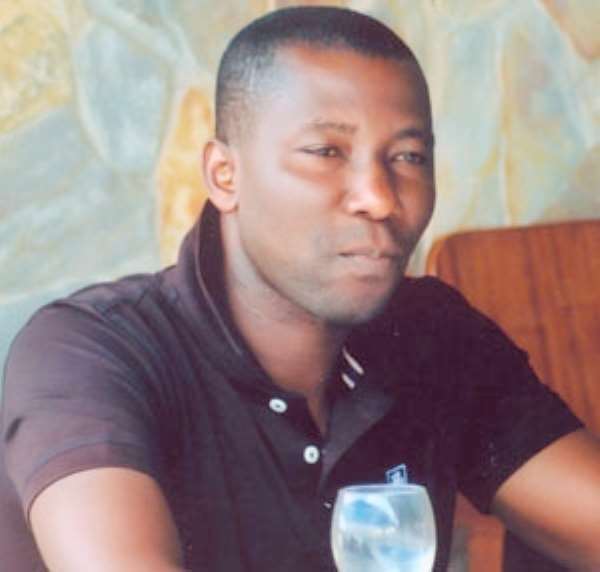 The CEO of Kenpong Group of companies, Mr Kennedy Agyapong has sent a congratulatory message to the gallant Black Stars team coached by Maxwell Konadu.

Popularly referred to as the ''Local'' Black Stars, Ghana's team huffed and puffed but ultimately became champions of the revamped WAFU tournament beating Senegal 3-1 in a pulsating final.

According to Kenpong, ''The boys have done really well considering the short time they had to prepare and even though they found it very tough, it is a sign of better things to come when you win such tournaments''.

In the spirit of involvement, some management members and staff of Kenpong Group were often seen joining supporters in the stands during matches. The company expressed their collective pleasure at sponsoring the event which they termed as a 'win-win' sponsorship partnership with WAFU.

The WAFU Cup was reserved for only home-based players of member nations with Ghana drawn in Group A alongside Sierra Leone, Benin and Burkina Faso.

Defending WAFU champions Togo had to settle for bronze after battling with group opponents Niger, Senegal and Liberia.

In an exclusive interview with Ghana Sports Brand, Director of Finance at Kenpong Group/Kenpong Travel and Tours, George Amoako stated his satisfaction with the output and outcome of the partnership.''I am pleased to have Kenpong's name associated with a tournament of this stature especially as we want to be part of the revival and long term successes''.

Kenpong group of companies which is combination of a travel and tour service, communications and construction firms is owned by one of Ghana's most celebrated entrepreneurs Mr. Kennedy Agyapong.

The company is set to unveil their 2014 Brazil World Cup promotion to Ghanaians in the coming days and according to Mr Amoako, it will be an exciting, affordable and very competitive package. Story by Ghana/Joy Sports/Tony Bebli