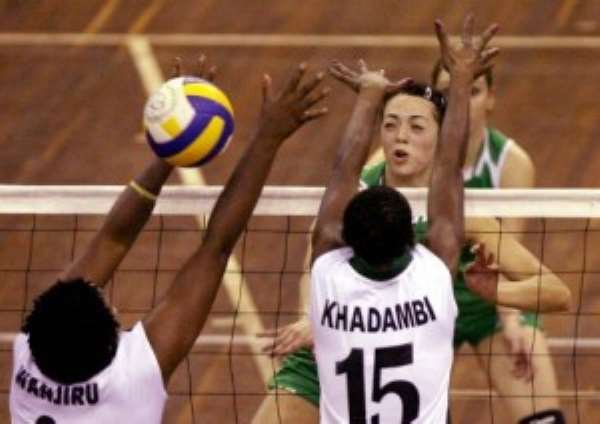 The bad pass goes for Algeria at the 16th edition of the African Nations Championship Volleyball. The vice-champions suffered their third defeat in as many outings. After failing 3 sets 0 against Senegal, the previous day, Algeria is again tilted by the same score against Kenya.

Kenya and Cameroon are the two teams still unbeaten in the Championship. The competition being played in single pool releases on Tuesday and resumes on Wednesday.