Essien puts injury issues behind him 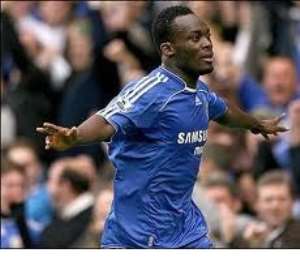 Michael Essien is raring to make an impact this season for Chelsea as he puts his injury worries behind him.

The Ghanaian, twelve months ago suffered a cruciate ligament injury in the first week of pre-season training and that affected his season when he returned in January as he found it hard to hold down a regular place in the side that went on to win two major titles.

With Essien's past injury issues - prior to his last injury, he had suffered two serious knee injuries - he will be eager to enjoy a perfect run and this season, the midfielder is in high spirits as he travels to the United States with the Chelsea squad for pre-season.

"It is hard during the season if you miss pre-season," Essien said.

"My summer was relaxing, nothing too busy, I was in France and Ghana."