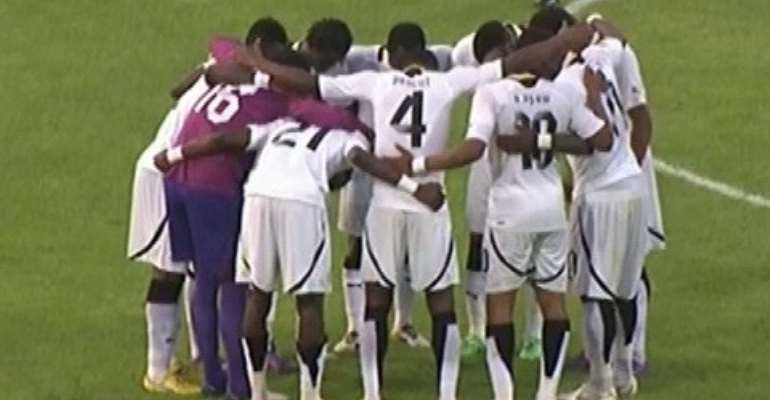 The Black Stars will play second-tier side State Envoys on Tuesday in a pre-2014 FIFA World Cup qualifier match.

The match to be played at the Baba Yara Stadium will test the team's battle readiness ahead of tie against Lesotho on June 1.

This will be the second test match for head coach Kwesi Appiah who is yet to settle on his starting line-up for the qualifier.

The Black Stars beat another second-tier side Prampram United 3-0 last Wednesday at the Accra Sports Stadium.