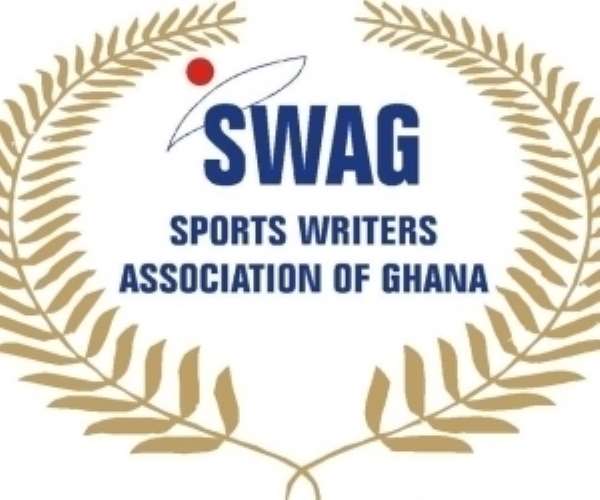 A statement from the secretariat of the Association said the appointment should be seen as a great opportunity for Coach Appiah to prove to all that Ghanaian coaches have what it takes to handle the Black Stars, particularly player management, technical and tactical competence.

The statement said over the years' many had doubted the ability of Ghanaian coaches to handle the senior national team on account of player disrespect, competence and lack of confidence in them, noting that Appiah's appointment should mark the end of such erroneous impressions.

“We are convinced that your appointment will be the turning point in your coaching career and that of other Ghanaian coaches who have over the years aspired to handle the national team”, it noted.

The statement congratulated the coach for emerging as the favourite among the numerous names that made the news in the run-up to the appointment.

The SWAG said with the coach's years of experience as the assistant coach of the Black Stars, and having worked under several coaches, it was convinced that Appiah is well positioned to manage the affairs of the team and to chalk the necessary success.

The statement congratulated the Ghana Football Association (GFA) on appointing the former Kumasi Asante Kotoko and Black Stars captain as the head coach and urged the FA to be committed to its pledge to provide the coach with the necessary support to enable him succeed.

Kwasi Appiah over the weekend became the 35th coach to handle the senior national team after weeks of head-hunting by the GFA.

The newly appointed coach will be formally introduced next Tuesday at a function to be organized by the GFA.