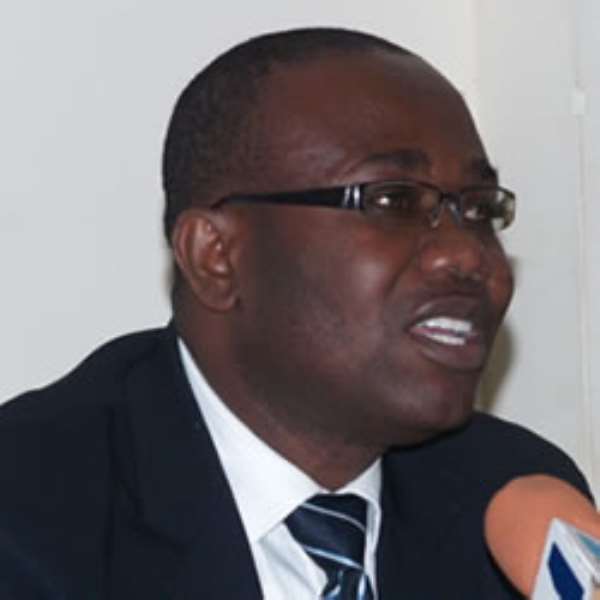 
The Ghana Football Association (GFA) has failed to name a new coach for the Black Stars by its own set deadline of Friday.
Three candidates Goran Stevanovic, Humberto Coelho and Herbert Addo were interviewed at the start of the month to replace Serbian Milovan Rajevac.

MTNFootball.com investigations have revealed the process has been delayed because some government agents are still angling for the appointment of Marcel Desailly even though the former France captain has pulled out of the race.

Rajevac is also keen on a returning to the post as he met GFA boss Kwasi Nyantakyi in Cairo last week and expressed his interest.

The Serbian manager's interest in the job seems to have thrown a massive spanner in the works of the interviewing process as some GFA members are keen on Rajevac's return.

The GFA promised to name a new coach for the World Cup quarter-finalists by 31 December after interviewing the three managers for the vacant post.
The Ghanaian authorities were keen on naming the new coach ahead of the New Year to ensure that the new boss would have enough time to monitor players.

This was to ensure that they will prepare well for the crucial African Cup of Nations qualifier against Congo in March with a friendly in February.

But the GFA has failed to live by its promise as the deadline has reached with the identity of the next permanent coach of the Black Stars still unknown.

Mr Nyantakyi said this month: "The process is moving along swiftly and we hope to be able to announce something by the end of the month."

Former Portugal manager Coelho, Serbian Stevanovic and local manager Addo were among the shortlisted candidates for the job.

Desailly took himself off a shortlist of candidates that Ghana announced last month, saying he had had no official contact about the job.
Rajevac is said to be unhappy at Saudi side Al Ahli Jeddah.