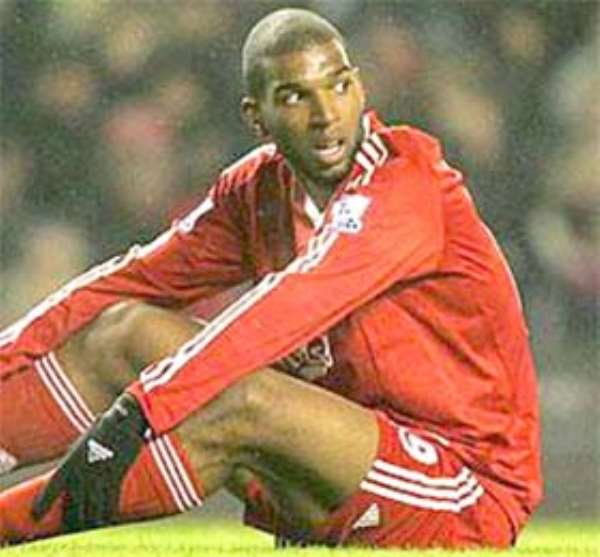 Liverpool have drawn a line under Ryan Babel's fall-out with manager Rafael Benitez after the Dutchman was included in the squad to face Tottenham.

Babel incurred the wrath of Benitez after using a Twitter message to reveal he had been dropped for Saturday's game at Stoke, before the team was revealed.

Earlier this month Birmingham had a bid of about £8m rejected.

Babel's most recent appearance for Liverpool was as a substitute in their FA Cup loss to Reading, and he was not in the squad for the next game despite the Reds' growing injury problems, prompting the tweet "The boss left me out, no explanation."

Benitez was clearly unhappy at Babel's behaviour, saying "Everyone has a Twitter. It's impossible to stop people talking. It's not like in the past. It is more than just football."

But the winger, who has scored three goals in 16 appearances this season, retorted with another tweet to justify his comments.

"What happened after a first good season?" he asked.

"Scoring 10 goals, being young talent of the year, and then second and this season don't play at all? "One day, you will see what I'm capable off (sic), will it be at LFC or somewhere else...I have faith."