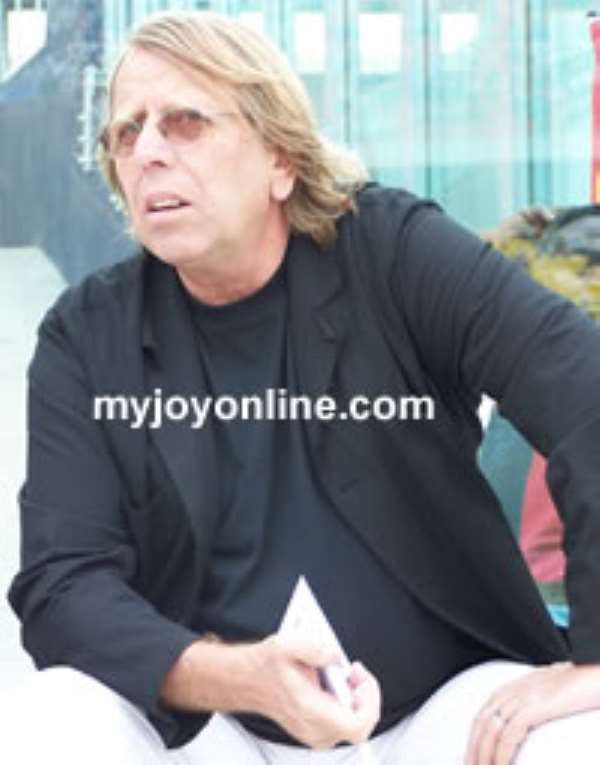 Former Ghana and Cameroon coach, Claude Le Roy, is top of a list of foreign coaches being considered to lead World Cup-bound Nigeria, Goal.com has gathered.

A top official revealed to Goal.com, "Claude Le Roy perfectly fits the bill of what Nigeria needs for the World Cup and beyond.

"He understands the mentality of the African player, he's affordable and will be ready to work in Nigeria, unlike Berti Vogts, who preferred to stay back in Germany."

The Frenchman, who is currently in charge of Oman, has worked for a total of 10 years in Africa as coach of Cameroon, Senegal, DR Congo and most recently, Ghana.

He enjoyed his most successful stint on the continent when he guided the Indomitable Lions of Cameroon to win the 1988 Africa Cup of Nations in Morocco, ironically at the expense of Nigeria. That was two years after he had come a match short with the same team at the tournament hosted and won by Egypt.

He was also in charge of the Indomitable Lions of Cameroon at the 1998 World Cup in France.

Earlier this year, he led Oman to win the 19th Gulf Cup of Nations in Muscat.

However, top government officials have disclosed that the presidency desires a foreign coach to lead the country in next year's World Cup.

Several top European coaches including Dutchmen Guus Hiddink and Ruud Gullit as well as Giovanni Trapattoni have already been speculated as being among the targets for the top Nigeria coaching job.

Former Nigeria coach, Philippe Troussier, has already thrown his hat into the ring, saying it would be a great honour for him to return to his former post after he qualified Nigeria for the 1998 World Cup.