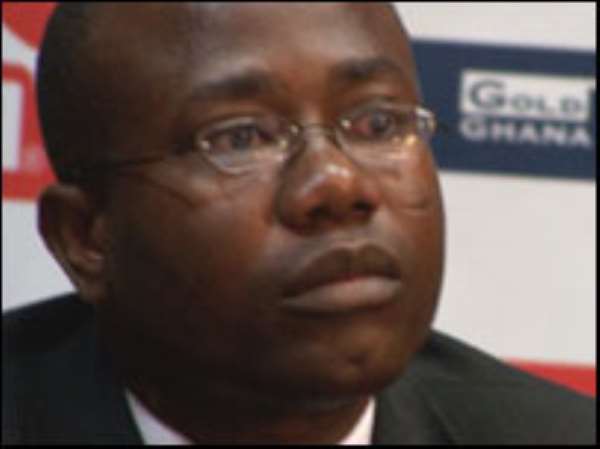 Ghana Football Association (GFA) risk drawing the ire of the Caf after no GFA member turned up to welcome Issa Hayatou on Monday.

The president of Africa's football governing body was in the country for Caf meetings as well as the African Cup of Nations.

As the host FA, the Ghana FA was expected to receive Hayatou but he was met by members of the tournament?s Local Organising Committee and not a single member of the GFA was present.

Most of the Ghana FA members including the president Kwasi Nyantakyi and his vice Fred Pappoe were in the Black Stars camp in Abu Dhabi.

Though visibly bemused by the glaxity of the GFA Hayatou was keen to move on and carry out his role in spearheading the campaign for a successful Ghana 2008 African Cup of Nations tournament which kicks off on Sunday.