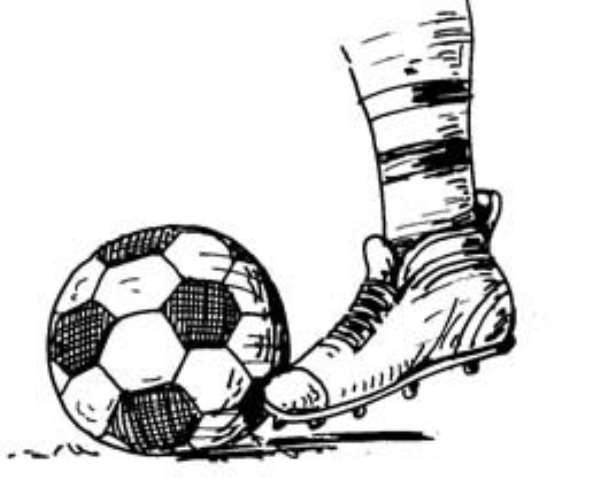 After a five month hold up, a new football season is here with us and sixteen premiership sides would be kicking ball when the Onetouch premier league kicks off at eight match centres on Sunday.

And to kick start the season, the Accra derby would usher in an expected thrilling season of 480 games.

The Phobians, with a change in technical direction following the departure of Mitko Dobrev would begin their defence against their local rivals who have Nii Adu Sackey at the helm of the team in the first week's top liner.

Both teams would be anticipating victories but the Phobians who have struggled to hit form during the off-season despite their major acquisition, Kofi Abanga still looks the strongest in ahead of the derby.

While the cliff-hanger attracts most coverage on Sunday, last season's runners up, Ashantigold will be away to Tema Youth at the Robert Mensah Park in Cape Coast.

David Duncan's squad is been bolstered in midfield with the signing of Mohammed Gargo. But the old guard's form would be tested by the much youthful Tema-based side.

At the Coronation Park, Asante Kotoko after enjoying a good off season preparation and coupled with major signings would welcome Gamba All Blacks who have made some descent purchases and would be led Jonas Amissah.

A draw from the Sunyani grounds would be good news for the Black Magicians.

Liberty Professionals would home to King Faisal at the Carl Riendorf grounds. The Dansoman-based side, who are yet to win a major title are tipped to pick the three points while Kpando Heart of Lions welcome Real Sportive at the Kpando Park.

New entrants, Zaytuna FC will travel up north to meet Real Tamale United at the Kaladan Park, while Wa All Stars return to the elite competition after a sixteen year absence with an away tie at the Golden City Park in Berekum where they play as guests of Arsenal.

Kessben FC, another new entrant who have injected huge capital into player signings and their technical team would open their home grounds, the Anane Boateng Park at Abrankese to premier league action when they host, Sekondi Hasaacas.