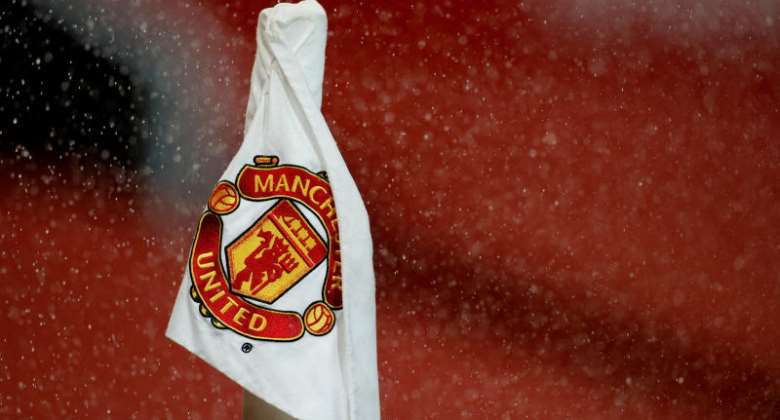 Manchester United could be sold by the Glazer family after 17 years of ownership, according to a report.

The Glazers are preparing to announce their intention to explore new investment in the club which could lead to a partial or full sale of the club, according to Sky News.

The outlet reports that investment bankers are being asked by United's owners to advise on the process.

United have not won the Premier League since 2013 and are in a legal battle with Cristiano Ronaldo after he said that United are a "marketing club” and that the owners "don’t care about the club”.

In an explosive interview with Talk TV, the five-time Ballon d'Or winner said: "The Glazers, they don't care about the club. I mean, professional sport, as you know, Manchester is a marketing club.

"They will get money from the marketing – the sport, it's, they don't really care, in my opinion."

Manchester United and Ronaldo both confirmed on Tuesday that the Portugal international had parted ways with the club with immediate effect.

The Glazers bought United in 2005 for a deal worth £790m, but have faced heavy criticism ever since for not investing enough in the club or its infrastructure.

United is currently valued at around £1.8bn on the stock exchange, but reports in recent months suggest it would take a bid between £5bn to £9bn to persuade the owners to sell.

United have not won the Premier League since Sir Alex Ferguson's final year in charge in 2013 and are without a trophy of any description since 2017.

Should United be sold, it would be the latest top-flight club to change hands recently.

Chelsea was bought by American businessman Todd Boehly earlier this year while in October 2021, a consortium of the Saudi Public Investment Fund (PIF), PCP Capital Partners, and the Reuben Brothers bought Newcastle United.

British billionaire and chief executive of Ineos Sir Jim Ratcliffe said in October that he was keen to buy United, the club he has supported since he was a child, had it been up for sale in the summer.

Earlier this month, Fenway Sports Group (FSG) reportedly put Liverpool up for sale. FSG took ownership of Liverpool in 2010 when they bought the club from George Gillett and Tom Hicks.