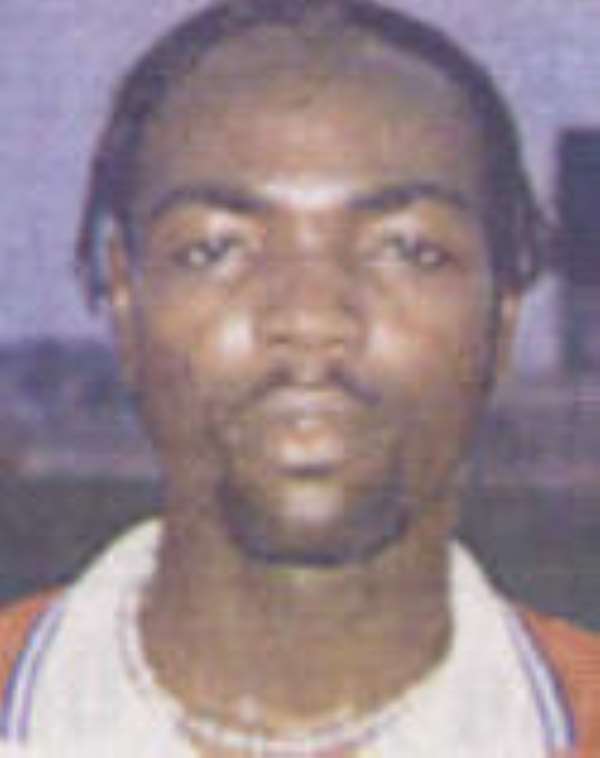 The 2005 premier league Goal King, Prince Tagoe, has signed an 18-month contract with AL ITTIHAD of Saudi Arabia. Contrary to reports that he had signed for fc Mainz 105 of Germany, Tagoe, who scored 18 goals in the 2005 season for Accra Hearts of Oak, completed a deal of one and a half years last night with the Asian club. Sources close to this reporter indicates that Alhaji Bimbo who happens to be the manager of Tagoe is fully satisfied with the deal as according to him, the financial details of the contract will help the player to settle so that he can go on to another top european club after the contract expires. He is to join the club after the nations cup tournament. Tagoe features today for the black stars as they face the Zimbabwe side in the last group matches of group D. Meanwhile Alhaji Bimbo has confirmed there was a contract under negotiation from fc Mainz until Al Ittihad over-weighed them with their deep pockets full of dollars. Jackpot! As Tagoe Secures ¢1bn Transfer (2/3/2006) -- Former Accra Hearts of Oak striker, Prince Tagoe, has hit the jackpot following his surprise transfer to Saudi Arabian champions, Al-Ittihad, last Monday.

For the 18-month transfer move, Tagoe is smiling all the way to the bank for a whopping $1million (about 1billion cedis) share exclusive of other remunerations.

Graphic Sports investigations further revealed that Tagoe, who had his first cap for the Black Stars at the Egypt 2006 Nations Cup, will be entitled to his own apartment and a personal car, among other incentives.

His mother club, FC Midtjylland of Maamobi who negotiated the deal with Al-Ittihad officials in Port Said, are also $1million richer according to the terms of the contract.

Before Al-Ittihad President, Mr El Balawi, flew to Egypt in a private jet to seal the deal, the towering striker was about signing a one-year loan deal with FSV Mainz of Germany.

Mainz were ready to offer 200,000 euros for the one-year period with the option of an outright transfer worth 600,000 euros after the loan term.

At the same time, French Division One side, Strasbourg, who had been chasing Tagoe for sometime now were also making some overtures to secure the player's signature before the tranfer window would close on Tuesday.

However, Al-Ittihad officials who came to Egypt with a prepared contract in hand beat the two European teams to it at the last minute.

The deal most significantly brought the player and his manager, Alhaji Bimbo, together again after a long-standing sour relationship.

Tagoe, who emerged goal king in the GT Premier League last season, came on as a substitute in the Stars opening Group D match against Nigeria and was in the Stars starting line-up against Zimbabwe before being substituted by Baba Adamu during recess.

He was loaned to Hearts last season by Division One side, Midtjylland, after which period he reverted to his mother club.