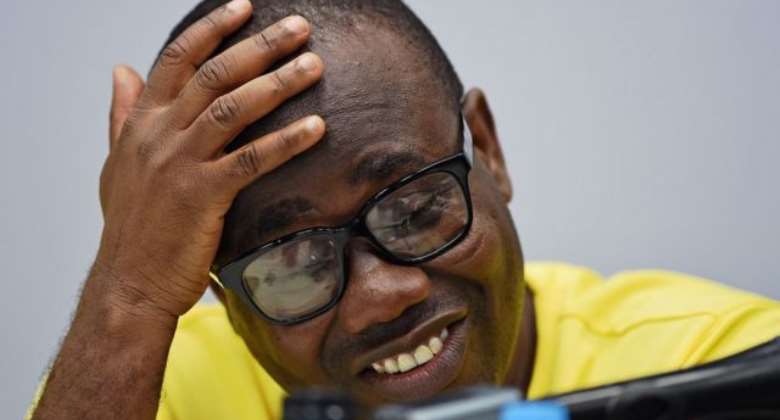 Kwesi Nyantakyi, a former Ghana Football Association [GFA] president has revealed that Ghana’s journey at the 2014 World Cup tournament was full of problems.

After impressing at the 2010 World Cup, fans expected the Black Stars to put up a similar showing in Brazil.

However, Ghana's journey to Rio was headlined by indiscipline with players threatening not to train due to unpaid wages and appearance fees.

The Black Stars eventually suffered an elimination with a win and picked just a point,

Nyantakyi, who was President at the time, confirmed that the main problem in Brazil was money.

“There were a lot of problems in that World Cup. The money that was supposed to be given to the players were released from the Bank of Ghana to the Ministry of Youth and Sports account. When it was time to pay the players from that account, it became a big argument.

“Based on our previous experiences, the appearance fees were supposed to be paid to the players in Ghana before they go. That is either by cheque or by bank transfer. There was no need to carry the money to Brazil,” he concluded.

Nyantakyi served as the head of the governing body from 2005 to 2018 and led the country to qualify for its maiden appearance in 2006 in Germany.